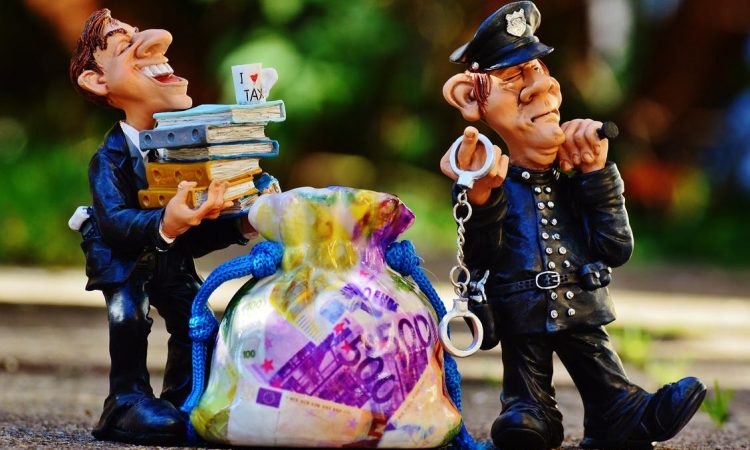 We seem to have somewhat of a love-hate relationship with tax havens as normal, everyday people. On the one hand it gives us something to aspire to by way of having their use as an option and not necessarily an option we aim to exercise the use of. On the other hand they seem to be giving an advantage to the class of people who are already privileged beyond measure, so they in a sense perpetuate the rhetoric of the rich getting richer and the poor getting poorer.

There are many arguments for and against the existence of tax havens and the legality of their use, but do they do more harm than good?

The original intention of the establishment of tax havens

The establishment of tax havens goes back to the empirical times, when conquering figures of authority rewarded the state which is now a tax haven with its tax haven status. However, some tax havens emerged for different reasons, such as seeking to draw the capital of wealthy individuals to stimulate and boost the local economy. That’s why any tax haven you’re likely to come across today is pretty much a small island nation – it would otherwise be very hard for those nations to compete economically on a global scale due to limited resources and limited space, so the only way they can compete is to establish lax tax laws or tax laws which are favourable to businesses and individuals who seek to protect their wealth from taxation.

Who benefits from tax havens?

Depending on how one looks at it, tax havens can in fact benefit the general masses which make up the working class of a particular country as well as the citizens of the country which is a tax haven itself. There’s perhaps no need to talk about how the super wealthy benefit from tax havens as it’s simply a matter of protecting their wealth.

The general masses forming part of the working class collective can benefit indirectly from tax havens as a result of the rhetoric which forms around their use. If the super wealthy people in your country are making use of tax havens to avoid paying tax (legally), it’s a form of protest against the government, indicating that they’re not happy with how the government spends taxpayers’ money. Ideally this would jolt the government into action and get them to try and clean up their act, but how often does that happen in reality?

As far as the benefits to the citizens of a tax haven country go, this is simply a matter of economic security to a certain extent. Normally there are no property taxes or municipal rates and taxes to be paid, which means that if you own a property then that represents true ownership of the land you reside on. Additionally, corruption doesn’t really affect the general masses to the point that they’re destitute in tax haven states. This is because the public infrastructure which is to be maintained through taxpayer dollars doesn’t cost a fortune to maintain, so it gets maintained with indirect taxes, such as high VAT rates on imported goods and the like.

So I guess it depends on which point of view from which you look at it in answering the question of whether or not tax havens do more harm than good.