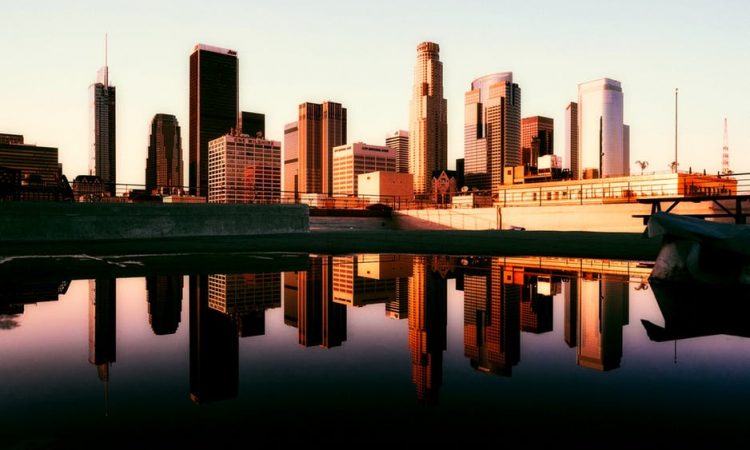 When one is perhaps entertaining themselves with one of the many stories coming out of the famous Silicon Valley, what naturally comes to mind are the many tech start-ups which feature the crazy start-up culture of cereal-eating hackers coding away while sipping on their energy drinks. Justifiably so too as this is indeed what typically goes on over at Silicon Valley, but that’s not where it begins and ends.

For all its tech start-up incubator type businesses, this tech hub also plays host to a plethora of what one would probably refer to as “ordinary businesses”. These so-called shadow companies of Silicon Valley are making just as much of a killing by way of profits as the Venture Capitalist companies, if not even more!

I could very well have referred to the drivers of this shadow industry of Silicon Valley as broader tech equipment repair shops, but it’s perhaps much more accurate to refer to them as computer repair shops. Engineers, hackers, programmers, coders, business analysts, etc. – all these people use full-sized computers whenever they can to do their work as this is the kind of computing power required to help them work efficiently. This is why there are computer repair shops around, many of which operate as complete brands which were formed just to service the local market.

As is the case with the computers the key figures working on start-ups use in Silicon Valley, they most definitely need a lot of equipment to work on. All sorts of tech equipment comes together to make a massive shadow industry of the Valley, from Smartphones to other devices on which apps typically run (for testing), to seemingly frivolous gadgets like Fidget Spinners.

If a pizza to be delivered to customer ordering it online could be delivered over longer distances by drone, its despatching hub would probably be located in the Valley. Pretty much everything else which gets delivered by mail, drone or air is based in this region by way of its despatching hub as it just makes financial sense for warehouses and mega hubs to be located where they’re closest to the biggest market. These warehouses and mega-hubs are for a range of goods, from electronics to food and other household supplies.

It’s not just a Hollywood construct that of how coders fill up on cereal as their preferred choice of convenient meal. In the Valley, cereal isn’t just consumed at breakfast time, but rather makes for a filling meal when one doesn’t want to get away from their work for too long, so too a filling and delicious snack at times.

Cereal isn’t the only food which is eaten in the likes of Palo Alto though – there are many dedicated food outlets which make for a huge shadow industry of the area, some of which are even fine-dining establishments.

All that binging on energy drinks amongst many other occupational hazards of Silicon Valley is bound to result in the development of some health ailments, which is one of the many reasons why the medical complex shadow industry is also huge in the Valley. Doctors’ offices are always full, with GPs dealing with all manner of medical concerns while a number of specialists conduct procedures such as cosmetic surgery.

It all happens in a big way in Silicon Valley.