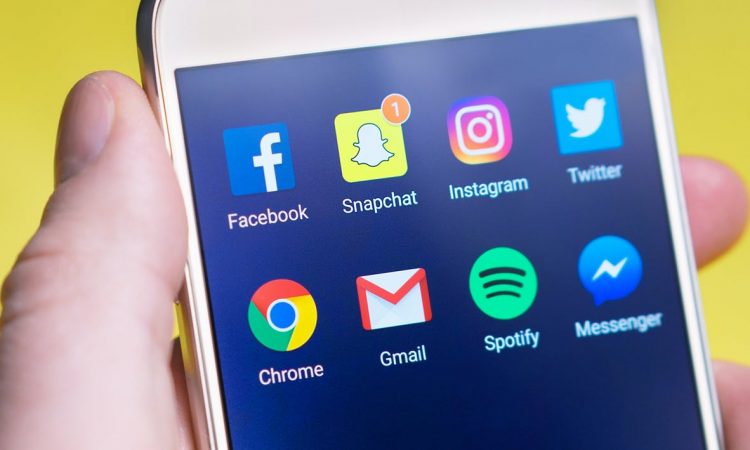 Whoever is the originator of that meme about making money on Facebook by logging off and getting a [expletive] job is the laughing stock of many individuals and companies who are indeed making money using social media. That person could very well have since learned about the many ways through which people in the know do in fact make money on the likes of Facebook and other social media, but their ignorance will forever live on on the internet as somewhere, somehow, somebody has saved a screenshot of that meme.

This swiftly brings into focus the fundamentals of how social media influencers stay relevant online and these are the individuals we’ll be focussing on as our case study of people who make money with social media.

What is a social media influencer?

Social media influencer isn’t an official title one can earn by going through some course or acquiring some or other marketing qualifications. A social media influencer is basically someone who decides to become one (at least that’s how it happens these days) by building up a big following on social media platforms through the content they constantly produce. Sometimes it’s not even a matter of producing original content, but rather just producing content which trends and gets your followers to take note of it and ideally interact with it.

This is when brands come knocking with their products or services and they offer to reward you as an influencer to gain access to your following. It’s purely a marketing tactic and so far it has proven to be a very effective one, particularly in the case of well-known influencers who were already famous prior to their use of social media to spread the word about their sponsors.

There isn’t some sort of industry standard which dictates how much one should get paid for a specific brand to gain exposure among that influencer’s following or indeed how they should get paid. It’s all about the perceived value of your following and I guess your negotiation skills.

If you’re into handbags for example you might perhaps want some monetary remuneration in addition to the free handbag a certain brand sponsors you with on condition that you show it off to your following in some clever way. So there are cash deals, product sponsorships and many other ways of offering remuneration for social media “influence”.

You have to constantly engage the social media platform and your audience by extension, which means sometimes there’ll be content you share which appears to be a bit superficial. Many influencers find themselves leading what are very fake lives to say the least about that, while others get affected more than others by the high levels of criticism one naturally opens themselves up to by going the route of trying to be a social media influencer.

It can be a very lucrative revenue channel, nevertheless.