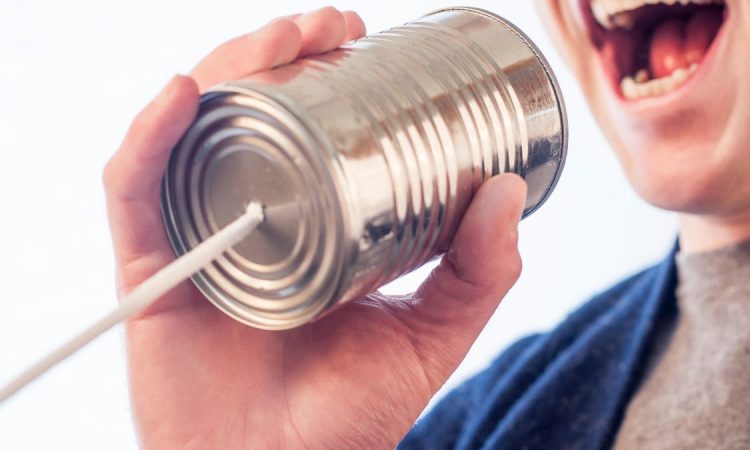 The beauty of the connected world we’re very much living in today is that of how one can learn just about anything through their computer screen. One of the value skills many people have capitalised on learning is that of a brand new language, which can be learned at a price or completely free. It all depends on your approach and for some people the internet and all the tools they can access through it simply makes for a channel through which they can hone their skills and improve their proficiency in their new language.

There are even a range of tests you can take to gauge your proficiency in the new language you’ve endeavoured to learn, some of which have a universally recognised, official certification on offer, after which time you can either go on to further improve your proficiency in that language or put your newly acquired skill to good use.

Yes, I am indeed talking specifically to those who are seeking to earn some money translating between their native language and any additional language they’ve learned and are proficient in. Where do you find translator jobs?

For all that the internet has promised us by way of how easy access to information is supposed to be, chances are you’ll come up short if you merely go online and type “translator jobs” into Google. I’m not saying you can never find a legit job as a translator in this way, but if you do then you’re likely to be led on something of a wild goose chase, propositioned to spend some money before you actually find something which will pay you for your skills.

Between the agencies, courses which will supposedly further increase your skills and proficiency tests, you’re likely to be propositioned more than you like if you search online listings for translator jobs.

All of that said though, this doesn’t mean you shouldn’t search online for translator jobs. In fact, the best translator jobs can be found via the internet, some of which are remote in their nature so you could get paid to work from wherever it is you are.

What you should do though is go more direct with your searches, i.e. going directly to a translation agency and cold pitching them if you have to. It’s all about demonstrating your skills as opposed to presenting verifiable credentials. An example of this in action is that of how a native speaker of a certain language can be bilingual as a result of having been brought up in a household where each of the parents speaks a different native tongue.

One last thing – the dedicated translation agencies, whether they operate remotely online or if they even have physical offices; these pay the lowest rates in general. If you want to earn more as a translator it’s best you seek translator jobs which are a bit more hidden away from plain sight.

Enquire within the travel and tourism industry for example, such as asking a tour guide operator if they could use the services of a translator who speaks a certain set of languages. Government departments such as Immigration could also do with translators, so too legal firms.