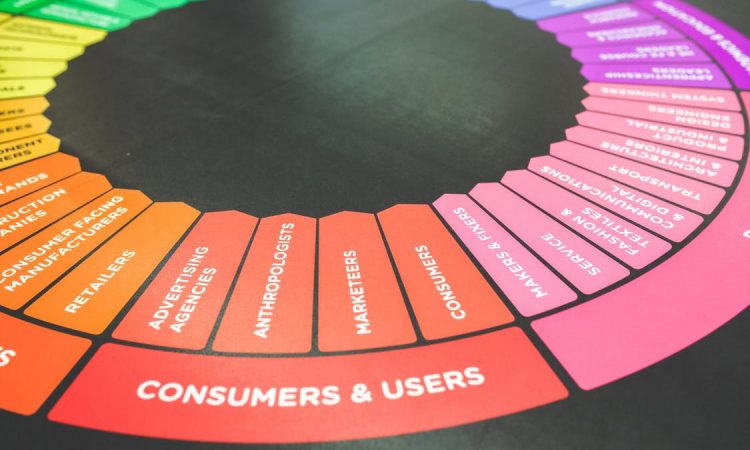 For those that do still watch T.V. though and for those who watch it just a bit, I don’t know if you’ve noticed a new marketing trend which resembles more of an integrated advertising structure? You see it with the new channel through which visual media is consumed, such as YouTube shows and videos hosted and broadcast on other online video platforms.

The anatomy of an integrated advertisement

A typical integrated advert simply pairs to different brands, products, services or companies which have offerings that either enhance each other or complement each other in some way. Sometimes the two featured advertisers have absolutely nothing to do with each other, but can benefit from essentially sharing airtime since they aren’t in direct competition with each other.

An online accommodation searching platform for example may team up with an airline to air an integrated ad, but this often features one “dominant” brand which implicitly is the one which originally sought to air an ad campaign, while the co-advertiser brand features as more of a complementary advertiser. So the main focus of the ad may be that of how the online booking platform works, while the integrated advertiser’s brand is slipped in as organically as possible, such as perhaps showing a graphic of a plane bearing the airline’s logo to symbolise the act of jetting off to the destination you would have booked using the online booking platform featured.

The advantages of integrated advertising (and marketing)

The leading advantage of integrated advertising and I suppose the whole marketing campaign is that of vastly reduced costs. It’s usually never a 50/50 airtime-brand exposure split, but if that was the case then that would imply that the costs are split right down the middle. Usually the jump-on advertiser is happy to contribute a lesser percentage of the advertising cost to go along with a lesser percentage of brand exposure.

Another advantage of integrated advertising is that of how certain brands can gain credibility and popularity as a result of their often brief association with more established brands.

If credibility by association is an advantage of integrated advertising then this would mean that it could go the other way as well. If a brand you’re associated with through an integrated marketing campaign loses face or suffers some sort of scandal, the piggy-back co-advertiser could also take a hit by association.

Otherwise generally integrated marketing is a great way to increase brand exposure at a fraction of the costs that type of exposure would otherwise cost.

What marketing techniques do you find the most effective as customers of businesses? Have you tried implementing any into your own business?

Okay, hands up – how many people own Office 365 yet never utilize it to its full potential? It always seems like I just use Word and Excel!