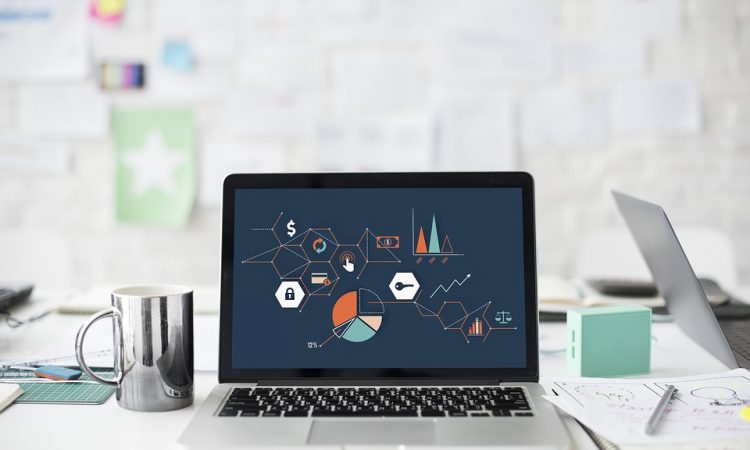 If you’ve been attending exhibitions and all you did was sit around at your booth waiting for prospective clients and partners to approach you, then you’ve been doing it all wrong. Well actually you’ve perhaps been doing only one half of what you’re supposed to be doing – certainly as far as it goes with networking.

You should indeed be looking to get some good networking done when you visit an expo, which means you shouldn’t confine yourself to that one-time interaction only with those people who take the initiative to approach your booth. Granted, people will naturally make their way to your booth eventually, but then again they’re going to be making their way to everybody else’s booths as well.

So here’s how you should approach your networking strategy if you’re going to be exhibiting at some or other fair, expo, etc.

Dynamically planning around the programme

If you’ve been to at least two of these trade fairs where you were to be one of the exhibitors then you’ll know all too well just how fluid the time programme is. The organisers will clearly document specific times for specific parts of the event, but things never go according to that. This is why you need to make sure that you’ve built-in some networking plans into your schedule to allow for a change. Something like exchanging business cards with 1 person every three minutes will work better than having targeted specific prospects for fixed times.

This goes without saying, but handing out business cards is important to mention because of the sheer number of times this is often overlooked. Come with enough of them so that you don’t run out, but you can perhaps also personalise them a bit by scribbling down some personal notes every time you hand one out.

Giving out some value

It’s as simple as this with giving some value which the prospect you made contact with will feel the need to repay later, in some or other way. Ask them about a problem they may be facing and then offer up some advice and if what you have to offer via your business or company IS the solution then you know what to do! Bring them over to your booth and get down to some real business. Who said business can’t be done at a networking session or that networking can’t be done at an exhibition?

It all goes back to your booth

Since everybody else will pretty much be exhibiting in the same manner as they always do, everything you will have done up to now will give you a bit of an upper-hand. All roads do indeed lead back to your booth, so you need to make sure to have ExpoMarketing type quality in your branding to make a good impression. It should go beyond impression though because this is where to proceed and turn intent into action. This is where you’re either going to get prospects to commit to some business with you, or go all out and perhaps close a sale or two.