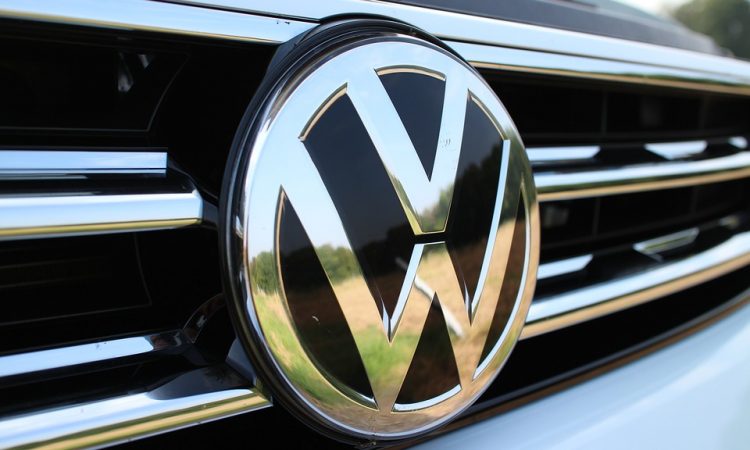 Is it just me who finds company collapses and near-misses, strangely fascinating?

I thought I’d have a look at some of the most famous car manufacturer near-collapses in more detail. Grab some popcorn, and let’s get started!

All industry’s have their fair share of corruption scandals, but Volkswagen’s one was pretty unique because it was so brazen.

I’m talking about the Dieselgate scandal.

In 2016, it was found that several Volkswagen vehicles had a mysterious piece of technology installed in the engine, dubbed the defeat device.

This piece of crafty software could detect when the engine was being tested in a lab setting and would purposely alter way the engine recorded emissions, to make it look like the car produced less emissions that it actually did.

In fact, the Environmental Protection Agency discovered that some models released by the brand emitted up to 40 times more toxic fumes than were permitted by the law.

Well, it was much more serious than just being a mischievous misdemeanor. It was a systematic attempt by the company to cheat their way around an issue that’s threatening the long-term survival of the human race– climate change. So, it’s fair to say that Volkswagen did something very bad here.

Cue a series of grovelling apologies, a pretty immediate admission of guilt and an immediate recall of millions of vehicles– we’re talking estimates of 11 million vehicles worldwide. It was probably this quick action that saved Volkswagen and stemmed some of the damage to the brand. All of the key senior executives resigned or were sacked and immediately replaced, and compensation packages were announced for customers.

So, what is the view from Volkswagen customers? Will Craig, the managing director of car leasing comparison startup LeaseFetcher says that although the brand might be safe for the time-being, the dieselgate scandal has fundamentally changed how he views the brand and that it’s going to take “a lot of work” for them to rebuild it in his eyes.

“I bought a Volkswagen Golf as my main family car because I trusted Volkswagen’s marketing. I believed it was a good, safe, efficient and clean car. When the newspapers started reporting on Dieselgate, I felt betrayed by what Volkswagen had done. Safe to say, that Golf will be my last Volkswagen vehicle.”

The scandal had pretty painful consequences for Volkswagen, besides increasing consumer distrust– share prices for the brand plummeted from €253 to €92 in the aftermath. The company was also fined and forced to set aside €6.7 billion to pay for clean-up of the scandal.

This scandal goes to show that quick action and owning up to your failings can help your brand survive a potentially business-ending disaster.

Car manufacturers don’t come bigger than General Motors to be honest. GM is one of the oldest and the biggest car manufacturers in North America– so much so that it, Chrysler and Ford, are often referred to as the Big Three.

That lofty title didn’t really help the company escape the devastating effects of the 2008 Global Financial Crisis though.

With a twin threat of slowing demand for fuel-guzzling vehicles and angry creditors snapping at its heels, GM was forced to idle its factories and fire huge numbers of its workers.

On 1st June 2009 the company was forced to file for Chapter 11 bankruptcy protection and started the liquidation process. Luckily though, after a couple of days (nine to be precise), the US Treasury stepped in and said that it would invest $49.5 billion into the stricken company.

Cue a massive re-organisation of the General Motors brand and the retiring of burnout models like the Pontiac, Hummer and Saturn. A year after the company had filed for bankruptcy, it was back into the green and making a profit. By 2010 the company had gone public again and was (relatively) back to normal.

How’s that for a turn round in events?

It’s fair to say that Tesla has faced a lot of crises in its short life. To list a few of them: production not being able to keep with up with demand, safety problems with the cars and factories, and human rights issues raised from the company’s attempt to stop its workers unionizing. But all of these things pale in comparison to the threat that Tesla faced in 2008, and which it managed to successfully weather.

The Global Financial Crisis of 2008 hit Tesla particularly bad. The company lost what little financial stability it had and began hurtling towards bankruptcy. It needed money and a big investor, fast.

Things were looking pretty bleak for the company until the very last possible day that a deal could be done– Christmas Eve 2008. Daimler stepped forward and invested $50 million– throwing the struggling company a lifejacket.  Elon Musk, founder of Tesla, later said about the deal: “Closed the financing round on Christmas Eve 2008. It was the last hour of the last day that it was possible.”

Personally, that’s cutting it a bit too fine for me.

Tom Butcher is a freelance writer who recently escaped the world of print journalism. He covers a wide range of topics, including finance, business and motoring. You can follow his (new) Twitter feed here.