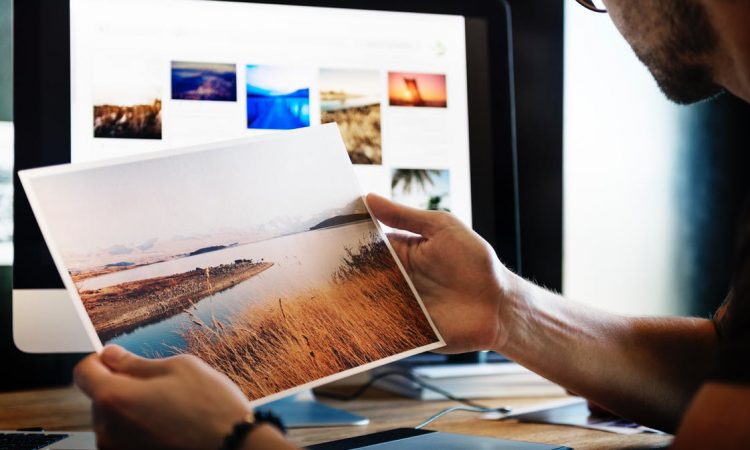 Digital magazines that can be read on tablets and phones have become a popular way for magazine creators to distribute their content to their subscribers. After all, producing and delivering a paper magazine has a lot of overhead costs that a digital edition just doesn’t have, and a digital magazine can also be delivered to users all over the world instantly, with no logistical issues.

This means a bigger target audience and lower operating costs, allowing for more potential profit out of the same content. Everybody, from major national newspapers through to independent publishers, is getting into this operating model – check out finddigitalmagazines.co.uk for some good examples.

For a digital magazine to make money, it either needs subscribers or solid advertising revenue. This can come in the form of traditional online advertising within the magazine, or sponsored content – articles in the magazine that also mention the sponsors or their products. Some people make digital magazines without considering profit if they simply want to build a following and write about things that interest them, however, they do usually need to make some kind of income in order to cover the costs of making their product.

How Is A Magazine Different From A Blog?

You may be wondering how a digital magazine like this actually differs from just having a blog – after all, the type of content can be similar, and both can be read on internet-enabled devices. There are differences, however. For instance, a digital magazine edition can be downloaded and saved on a device and the content won’t change. This means that the owner of the file can read it at their leisure, even when their device isn’t connected to the internet. Blogs almost never operate using a subscription model, either, whereas this is fairly standard for magazines. Blogs also have different publishing schedules, releasing content whenever they want to, rather than needing to put together a whole edition in time for their next release date. Put simply, magazines are typically more work to make than blogs, and they earn money differently.

Could You Turn A Blog Idea into a Magazine?

If you already have a successful blog or you have a good idea for one, you may wonder if doing a magazine instead, or as well as the blog, could be a good idea. This can work, but usually, you will need either a very niche concept – so you can target an audience that isn’t very well served by existing blogs and free content – or some special selling point that will make your magazine worthy of people’s attention, like high profile writers or exclusive interviews. It has to be content that people can’t get the equivalent of on an existing blog for free, and also content that you can identify a strong audience for.

Launching a digital magazine can be a lot tougher than a blog, and most magazines have an additional blog where they post extra content to try and win over subscribers. If you can do this with your concept, it can be a very good way to garner a loyal following and produce something you can be proud of.

Stationery ordering time today. Have noticed we go through less and less each month. Perhaps soon we may even achieve that paperless office!

Working on tax matters this week. Tedious stuff, but essential if you want to get to the exciting aspects of your work!